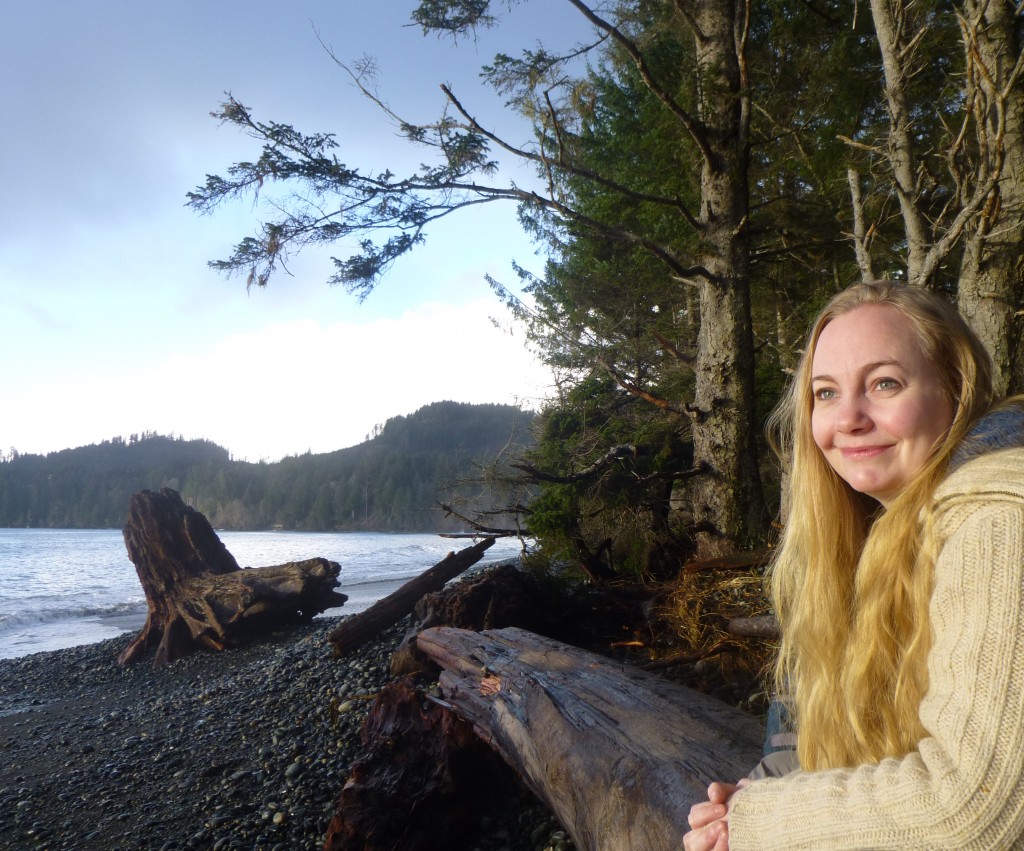 Stephanie is a passionate environmentalist and an experienced community organizer and campaigner. Stephanie has worked with a variety of organizations, ranging from grassroots community groups, to national environmental NGOs. This has given her a broad range of experience in the organizational structure and operations of groups of all sizes, as well as knowledge of a wide spectrum of environmental issues. She was recently accepted into the Master of Arts in Environmental Education and Communication program at Royal Roads University in Victoria and will be on leave from The Idea Tree until the conclusion of this program.

While at the University of Calgary, where she completed a BSc in biology in 2007, Stephanie acted as President of the University of Calgary EcoClub. There she was responsible for professionalizing the club and creating strategy for several key initiatives around campus, including the improvement of recycling campus-wide and wind-powering a large computer lab.

She served as the Outreach Director with the Southern Alberta Chapter of the Canadian Parks and Wilderness Society (CPAWS)  from 2007 to 2009 where she managed volunteers and ran various outreach activities. She was particularly well known for the high profile ‘Caribou and You’ campaign, where she led the team which gathered the highest number of signed post cards out of all 13 offices across Canada, and initiated the first social media presence for the campaign’s mascot.

Stephanie acted as the Volunteer and Events Organizer with Cambridge Carbon Footprint, in Cambridge, UK, from 2011-2013, a local organization focusing on personal carbon reductions. In this role she managed volunteers, managed grants and projects, as well as organized talks, workshops and events with over 100 people in attendance, including SkillsFest (a skills exchange day), and Second Hand Style (a fashion show and clothing swap that celebrated clothing reuse).

Stephanie also has political experience which began with her time as an elected official on the University of Calgary Students’ Union, and serving as campaign manager for a federal NDP candidate in 2008. While in the UK, Stephanie worked on the YES! Campaign, during the 2011 UK referendum on electoral reform. She co-led the Cambridge campaign which involved a team of over 50 volunteers. Due in large part to the effective work of this team, Cambridge was one of only 10 polling districts to receive a majority vote of ‘Yes.’ She also managed social media and conducted research for an NDP candidate in the 2015 federal election.

Stephanie has completed a number of courses relating to professional development, including Volunteer Calgary’s Introduction to Volunteer Management (2007), Recruiting, Managing and Retaining Volunteers from The Volunteer Centre Cambridgeshire and Peterborough (2012), and Fundraising from Trusts and Foundations from The Foundation for Social Improvement (FSI), Cambridge, United Kingdom (2012). She also attended Social Media Camp, Canada’s largest social media conference, in 2015, and has completed several webinars on various social media topics.

Stephanie has held a number of key volunteer positions, including Games Maker at the London 2012 Olympics, working as a radio attendant in the Venue Communications Centre of the North Greenwich Arena, and Volunteer Coordinator for the BC NDP 2013 Convention. In 2015 she became a founding board member for the Victoria Tool Library, where she gained valuable experience in crowdfunding using Indigogo.

In her spare time Stephanie enjoys many aspects of Japanese pop culture, including Jpop, manga and Japanese dramas, camping, and attending the occasional fan convention.