The Idea Tree has prepared several research documents and reports for public and internal use for our clients. Those publications in the former category are available below.

A full list of Dr. Phelps Bondaroff’s academic publications and other research work can be found here. 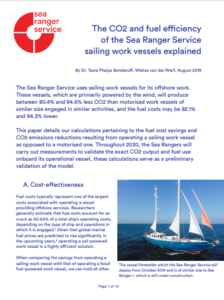 Commissioned by The Sea Ranger Service. 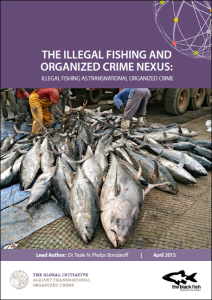 Commissioned by The Black Fish and The Global Initiative. 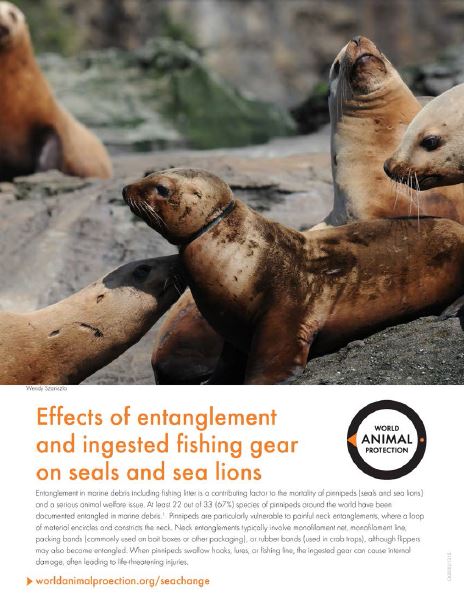