At the Idea Tree Consulting we adore little libraries. They feed into our love of reading, books, community, and the sharing economy. In June 2016 we opened a little lending library in our neighbourhood park. 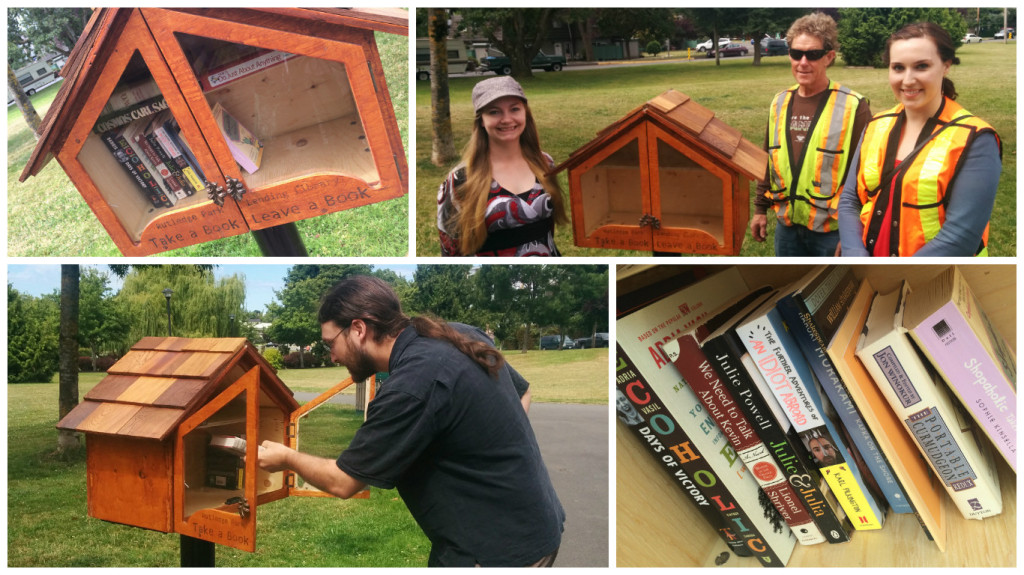 It was the culmination of a year-long process of working with the local community association, Saanich Parks, and a friend of a friend with tools to get permission, decide on a location within the park, design and build the library, and wait for installation. The library was an instant hit, with over 25 neighbours attending the launch party, local media coverage, a growing Twitter account, and a steady stream of books being exchanged.

Following from this success we reached out to the Greater Victoria Placemaking Network and offered to help them build a map of all the lending libraries in Victoria area. They accepted the offer and we got to work!

Our approach was to crowdsource the information we needed to build the map. Using tips from Twitter, a submission form on the GVPN website, libraries registered with the official Little Free Library website, previous data the GVPN had collected, data from the Esquimalt Little Free Library Project, as well as our own local knowledge, we quickly assembled a google map with over 60 libraries.

In constructing the map we used three different coloured markers to indicate different levels of assurity in the data. Blue indicated a library for which we knew the exact location (eg. 123 Main Street) and had a photo. Purple represents libraries where we have an exact location but no photo. Yellow meant we had a vague location (eg. somewhere on Walnut between Aspen and Cedar) that needed some confirmation and a photo. With this preliminary map ready we released it to the public and asked for their further help in filling in gaps and updating information.

Over the next few weeks tips continued to flood in and the map grew to over 100 data points and over 1,400 views. We also received several media requests and conducted print and radio interviews on the project (see below).

The map is a living document and we will continue to update and refine it as needed! If you have a little library to report or some information to update, tweet us at @IdeasOnTrees or use the submission form on the GVPN website. We are pleased to announce that we have identified and mapped over 237 little free libraries in the Victoria CRD.

Stage two of the project has been supporting people in setting up their own little free libraries. In addition to supplying interested members of the public with advice on how to set up their own, we also sources dozens of used newspaper boxes from the Times Colonist, a local newspaper, and distributed these to people interested in upcycling them into little free libraries. 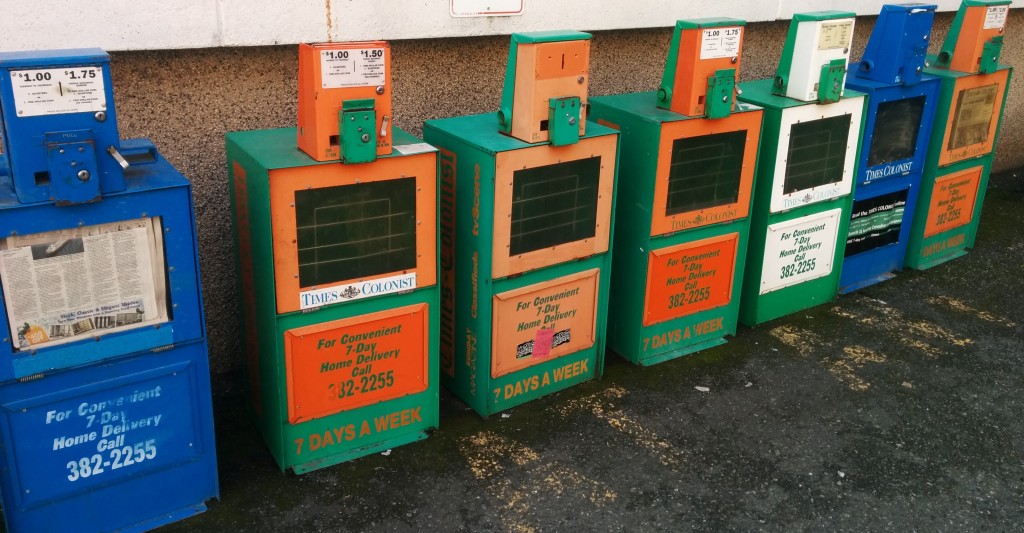 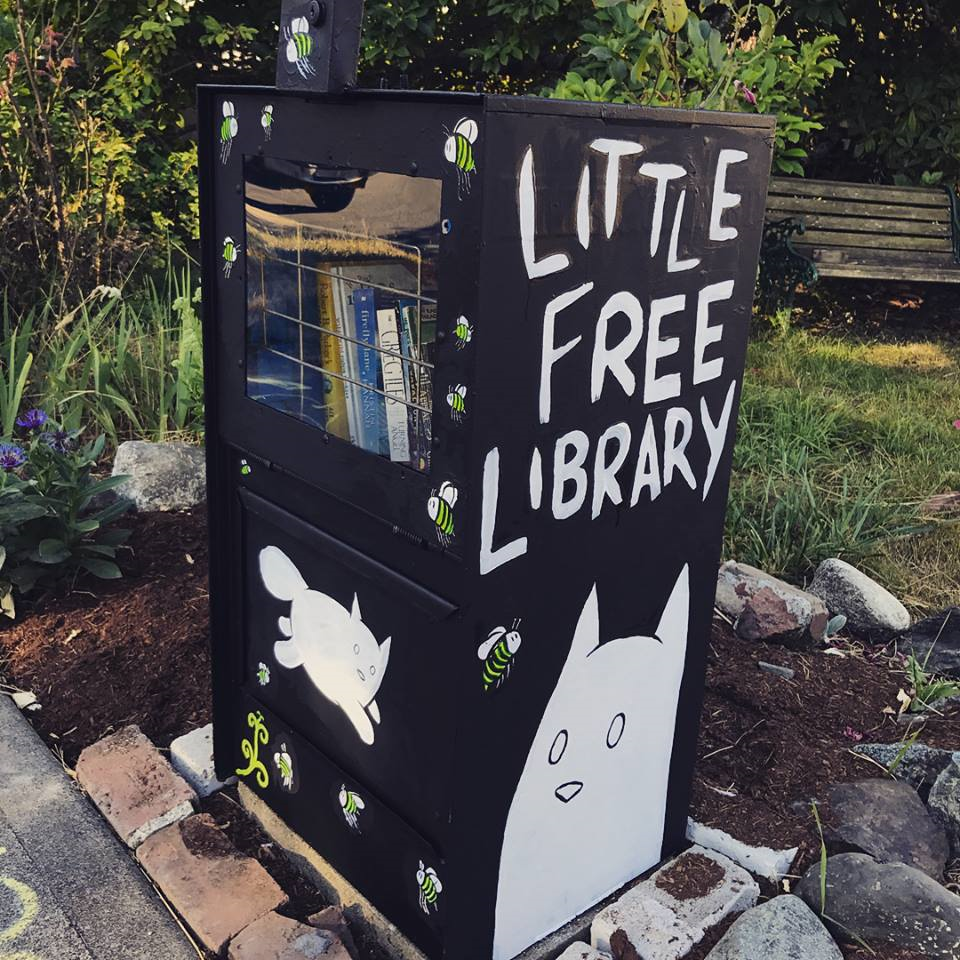 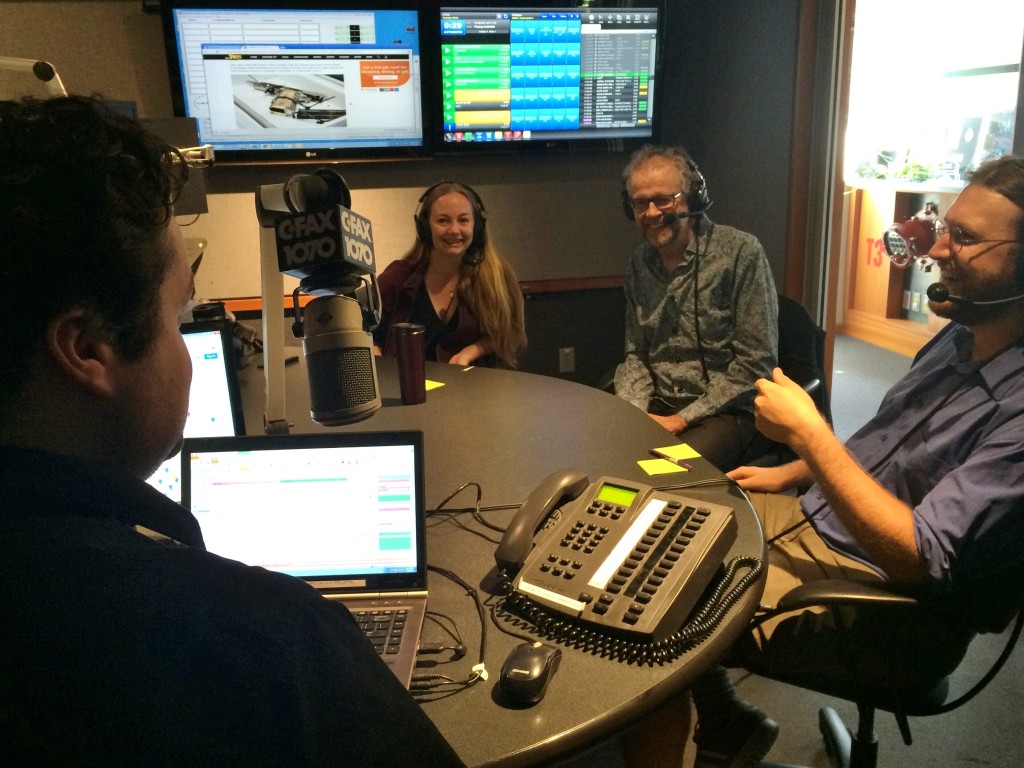 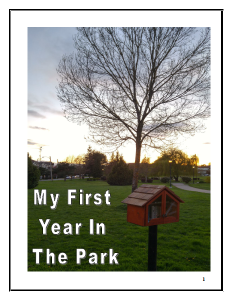